Best, Weirdest and Most Notable Autos and Auto Tech at CES 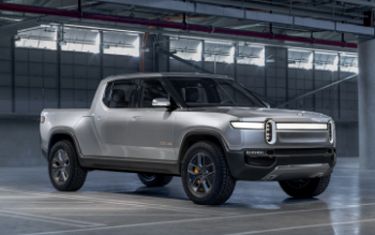 Nearly half of this year’s Consumer Electronics Show was made up of products related, in one way or another, to the automobile, including the strange and quirky.

The Mercedes-Benz Vision AVTR was inspired by the film Avatar, its director James Cameron helping introduce the electric show car. Fully electric and autonomous – it doesn’t even have a steering wheel. It showcased some intriguing technology, including a control system that bionically links to the driver.

The Hyundai S-A1 isn’t your typical automotive concept vehicle. It’s a mock-up of a flying taxi, part of a new partnership between the Korean carmaker and Uber. If all goes according to plan, the ride-sharing giant wants to kick off its new flying taxi service, Uber Elevate, in three cities in 2023.

Jan 13, 2020connieshedron
Hydrogen On The Rise At CES, From Drones And Daimler Trucks To Toyota’s City Of The FutureWinners of the 2020 North American Car, Utility and Truck of the Year