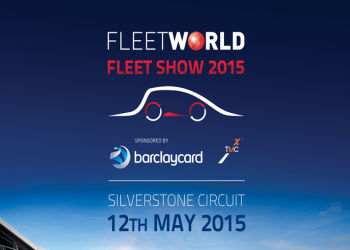 Leading global payments business, Barclaycard, is to be the headline sponsor of next year’s Fleet World Fleet Show at Silverstone, England on May 12.

The sponsorship follows the successful launch of Barclaycard Fuel+, in association with The Miles Consultancy (Fuel+) at the Fleet World Fleet Show earlier this year. Fuel+ is a new fuel and mileage expenses solution designed to help companies cut their business fuel costs by, on average, 25%. Fuel+ allows drivers to refuel at almost all petrol forecourts in the UK including supermarkets. TMC’s multi-award-winning Mileage Audit system is built seamlessly into the product.

Mileage Audit gives fleet managers complete visibility of their employees’ fuel spend and reduces costs by streamlining and automating processes. It is available to all organisations with large vehicle fleets and a fuel spend of more than £100k, with plans to roll it out to smaller fleets in due course.

John Bostock, Account Development Director at Barclaycard, said: “We know that fuel costs are a large and rising cost for many businesses, as well as being time consuming and complex to manage.

“Our Fuel+ solution makes things simpler for fleet managers and drivers and can help cut business fuel costs as well. This year’s Fleet Show was an ideal launchpad for Fuel+ and we’re pleased to be back at next year’s event as the headline sponsor.

“The show has become firmly established as the premier event on the fleet calendar and we again look forward to welcoming the many visitors at next year’s event,” he said.

Paul Jackson, Managing Director of TMC, said: “Fuel+ comes from the most significant new partnership to emerge in the fuel solutions market for many years. Barclaycard and TMC are setting new standards for visibility and control over corporate fuel purchasing and mileage claims, helping companies ensure HMRC compliance and freeing drivers to buy fuel efficiently wherever they are.”

Fleet Show organizer, Jerry Ramsdale, commented: “Fuel+ is a relatively new player in the fleet market, and one which is set to make quite an impression.

“It was launched at this year’s Fleet Show at Silverstone in April and we are now delighted to welcome Barclaycard back to next year’s event as our headline sponsor. The Fleet Show continues to go from strength to strength and Barclaycard’s support is a tremendous endorsement for the event.”

After this year’s Fleet Show, the plaudits rained in from vehicle manufacturers and fleet service providers, many describing it as for the ‘most successful Fleet Show ever’.

On top of a record attendance, which was up 40% on last year, the event drew a wide range of tributes. And next year’s show promises to be bigger still with twelve new exhibitors already signed up for the 2015 event.

Jerry Ramsdale added: “We are already well into the planning for next year and we look forward to trying to surpass what we, the exhibitors and visitors have achieved this year.”

The 2015 show will again feature an indoor exhibition in halls 1-3 of the Silverstone Wing, with a wide array of exhibitors demonstrating some of the latest developments, products and services in the fleet arena. This will provide show attendees with the chance to hold face-to-face meetings and network with exhibitors and other visitors alike. 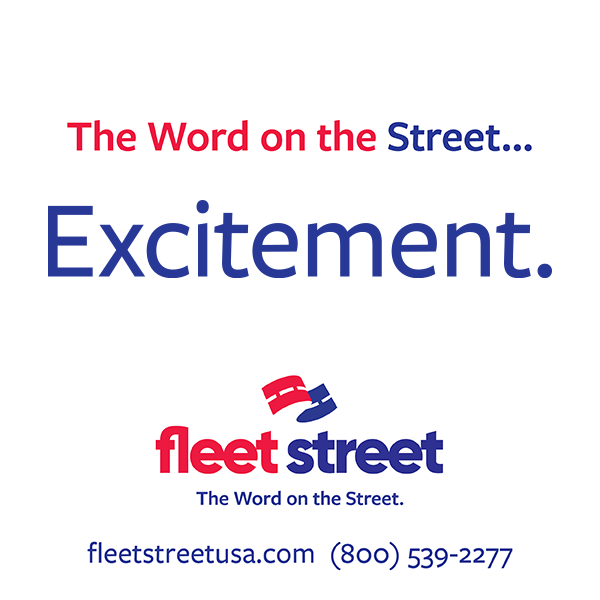