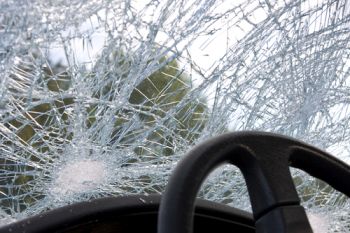 Volvo has dispatched its own crash-scene investigators since the early 1970s. Today, a number of manufacturers take a similar approach to glean valuable real-world information on what happens to vehicles and their occupants after a crash.

The crash data collected by Volvo and other brands has made cars safer. According to the National Highway Traffic Safety Administration, there were 8.41 deaths per 100 million vehicle miles traveled in 1947. The rate had plummeted to 1.16 deaths, the latest figure available, by 2017. Be glad you weren’t driving in 1921, when that figure was 24.08.

May 12, 2019connieshedron
Will 2020 Be the Year of the All-Electric Pickup Truck?Sofico Adds WLTP Interface to Miles in Conjunction with JATO Dynamics