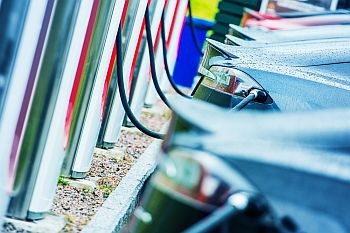 Battery-electric vehicles comprise less than 5% of all new vehicles sold in the U.S., but that number is expected to rise to 50% by 2035 due in part of improving battery performance and falling prices.

Lux Research believes automakers should focus on their battery-supply chain, specifically battery shortages. The shortages have already caused some automakers to reduce their BEV production plans. If no changes are made, automakers are going to face significant problems meeting their own needs.

For many automakers, the goal has been to get their EVs under the $30K bar, putting it on par with most non-electric vehicles sold in the U.S. As automakers continue to improve charging speed and minimize battery size, more consumers are expected to seek out electric vehicles.