As EVs Take Off, Washington Considers How to Tax Them 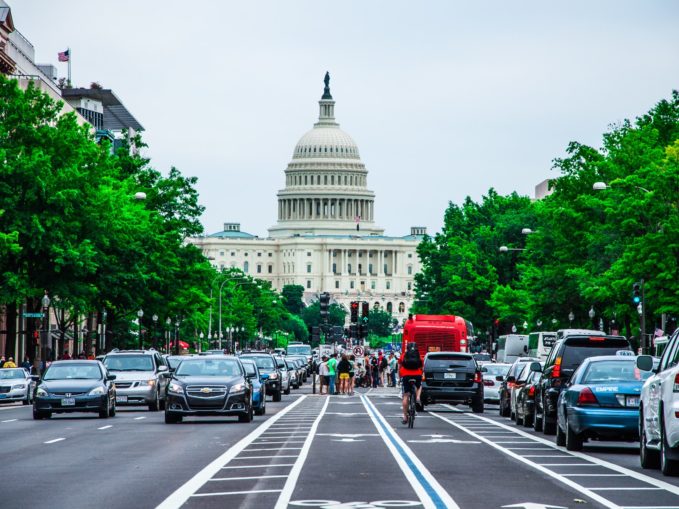 Policymakers are running up against the reality that the main source of highway funding – fuel taxes – has long failed to generate enough revenue for needed infrastructure improvements, and that will only get worse as electric vehicles become a greater share of cars on the road. But one thing appears to be off the table for now: Asking America’s drivers to help foot the bill.

Implementing and collecting taxes on road usage nationwide would come at a significant cost, and environmental groups remain concerned that moving away from a gasoline tax would discourage the adoption of EVs, which emit fewer carbon dioxide emissions over the course of their lifetimes.

Infrastructure costs also don’t have to be borne directly by the users. General fund money – raised by other fees such as sales taxes or income taxes – can be a source of funding. There’s some conversation among policy experts about moving to permanently paying for transportation through the general fund. Several other countries pay for road upkeep this way, including Australia, England, Germany, Italy and Mexico.

Read the article at The Columbus Dispatch.