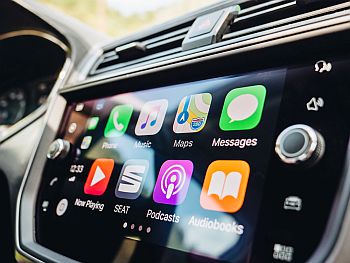 Coming this spring in iOS 4.5 and rolling out to beta users of iOS right now is a new feature in Apple Maps that allows drivers to tell Siri about road conditions without taking their hands or eyes off the road.

The new feature will work in both the Apple Maps application on the phone and via CarPlay. Drivers can say “Hey Siri” and share incidents using several different phrases. After an incident has been cleared, Siri can also be used to inform Apple Maps that it’s no longer an issue.

For users of the Waze navigation app, these types of alerts along their routes are old hat. What Apple is doing is integrating it directly into its own app so that the incidents can be shared via Siri without the need to interact with the application with anything beyond their voice.