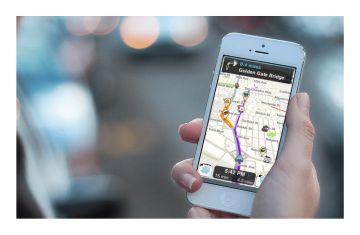 Waze’s incident reporting feature looks to be coming to Google Maps, as some users have spotted on their Android apps. The feature shows road work, the time an accident was reported, and whether a user is confident a slowdown is still active.

Waze is specifically designed for drivers, while Google Maps is used for walking, public transit, and biking directions in addition to searches for local business information and recommendations.

“Last month, Google’s in-house start-up incubator Area 120, made a Waze-like competitor for the New York City subway system that similarly lets users report delays and accidents. Since the app was launched, a fair amount of people started to actively report incidents, indicating that people might be willing to flag traffic problems on any app and not just Waze.”

Jun 30, 2018connieshedron
Not All Rear-View Cameras Are Completely Safe, A Fleet Manager FindsThe Ins and Outs of Launching Your Own Amazon Fleet