All Municipal Vehicles In NYC To Be Electric By 2040 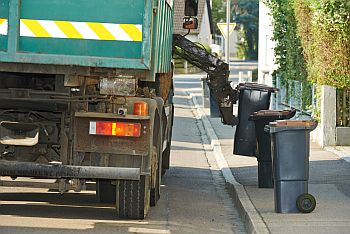 The order, which de Blasio will announce in his annual State of the City on Thursday, will mean every single garbage truck, ferry, ambulance, police cruiser, bus, car and vehicle owned and operated by municipal agencies will have to be fully electric.

“To address our climate crisis, New York City needs to stop burning fossil fuels and electrify everything,” said de Blasio, who insists on being driven 12 miles in a hybrid minivan to his favorite gym on most workdays. “That’s why we’re making our entire fleet electric by 2040 – the equivalent of taking 750,000 cars off the street.”

Feb 10, 2020connieshedron
ARI Names Craig Pierce Vice President of US SalesThe Vehicles For 2020 That Are Cheapest To Own In The Long Run