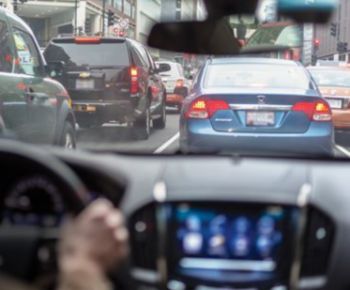 Federal safety investigators raced to the scene of a crash involving a Tesla Model S sedan last January after the vehicle slammed into the back of a firetruck stopped on a California highway, regulators wanting to know why that happened despite the vehicle using the carmaker’s advanced driver assistance system specifically designed to prevent such a crash.

“ADAS” systems are being introduced on a wide range of vehicles and, according to industry experts, could substantially reduce the number of crashes, injuries and fatalities on U.S. roads. But a new study by the Insurance Institute for Highway Safety raises serious concerns about the technology. After testing five different systems offered by four automakers, IIHS warns that even though ADAS can prevent some accidents, the technology also could miss some potential problems and, in some situations, actually steer into a crash.

Read the article at The Detroit Bureau