3G Networks Will Disappear This Year — And That’s Bad News for Your Car. Here’s Why 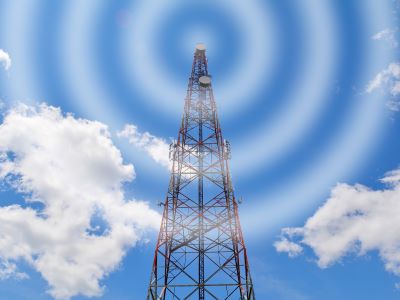 January 16, 2022 – Every major mobile carrier plans to shut down its 3G network this year, largely to free up mobile bandwidth for upcoming 5G network rollouts. The 3G shutdown will affect dozens of vehicle models released anytime between 2010 and 2021.

Some cars will lose the ability to update your location and traffic data while navigating. Others will become unable to connect with your smartphone, voice assistants or emergency call services.

Some major auto companies, but not all, have released information on which of their car models will be affected by the shutdown – and what steps owners can take, if any, to ensure that their cars don’t lose certain connected features once the shutdown occurs. You might need to act before AT&T’s 3G shutdown date in February. Verizon says its 3G shutdown will happen “no later” than December 31. T-Mobile plans to shut down its Sprint and T-Mobile 3G networks between March and July.

Jan 16, 2022connieshedron
Five Aspects of Fleet Management Systems to Consider in 2022Look Back -- Look Ahead -- Fleet Industry in for Much of the Same in 2022