Your Car’s Touchscreen Is Three Times Dirtier Than a Toilet, Study Finds 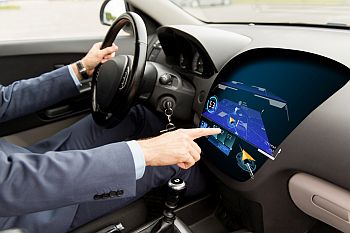 A recent study conducted by Compare the Market, an automotive insurance comparison website based in the United Kingdom, discovered the top five dirtiest parts of a car’s interior—and let’s just say that if you’re the type who constantly eats in your car—it might make you reconsider.

Ten vehicles ranging from family cars and luxury vehicles to work vans, were swabbed in the following places: shifter, indicator stalks, steering wheel, driver seatbelt and seat, interior door handle, windshield, stereo/touchscreen, and rearview mirror. The study also swabbed a toilet seat at an office building to have a comparison in bacteria levels.

According to the results, the dirtiest area of a car is the stereo with total Relative Light Units (RLU) reading that was 371 percent dirtier than an office toilet seat. In second place was the shifter. That is gross, but not surprising considering how many objects we grab, touch, and scratch before reaching for the stereo volume knob or touchscreen. 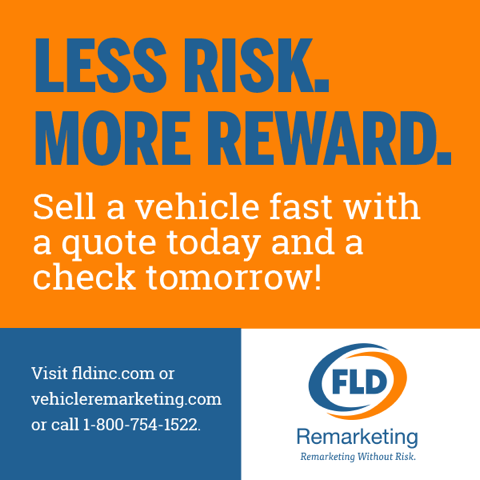