Your Car is Watching – Keep Your Eyes on the Road! 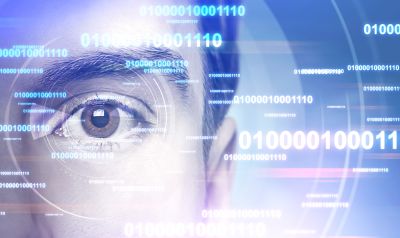 When fully autonomous vehicles begin cruising on public roads, they will have to be able to detect when people enter or exit a vehicle, who the person is, whether they have left anything behind in the car, and especially if a person has become disabled (because of intoxication or a medical emergency).

New safety concerns have prompted technology for cameras that recognize facial expressions, sensors that detect heart rates and software that assesses a driver’s state of awareness are increasingly viewed as part of an inevitable driving future. Eventually technology could be able to judge the emotional state of people in the car.