Will Rivian’s Electric Vehicles End Detroit’s Reign Over the US Auto Industry? 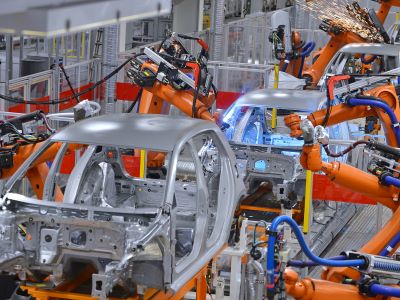 Despite the fact that the company has delivered only about 150 trucks, Rivian is now valued at about $100bn, more than either Ford or General Motors, which produced about 10m vehicles between them in 2020.

GM and Ford are each aiming to sell 1m EVs annually by 2025 and will probably do so at a lower price point that appeals to the mass market more than the “early adopters” and luxury buyers who make up most of Rivian’s customers.

“People have been quick to dismiss the old guard as new players have come in and tried to take over, but I don’t think that’s going to happen because Ford and GM are positioned to do so well with their logistical chain of production,” said Jessica Caldwell, executive director of insights at the automotive analyst Edmunds.