Wearing Headphones While Driving is a Bad Idea, and Now We Know How Bad 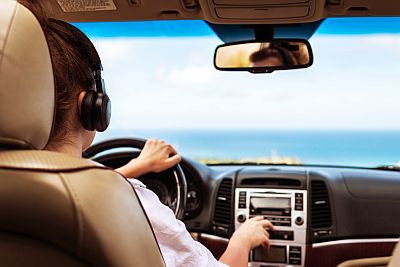 Driving with headphones on or earbuds in is illegal in many places, but even in the areas in which it’s not illegal, it’s a bad idea because it destroys your sense of spatial awareness. Ford decided that it was curious about how bad an idea it is, so it put together a study in Europe to quantify that, and announced the results of that study on Wednesday.

The study uses an app that plays “8D” spatial audio, which seeks to create realism through precisely controlled panning and equalization. This 8D audio is used in conjunction with a virtual-reality street to create sound cues that study participants were then asked to identify — for example, they were asked if they could hear an ambulance approaching from behind. 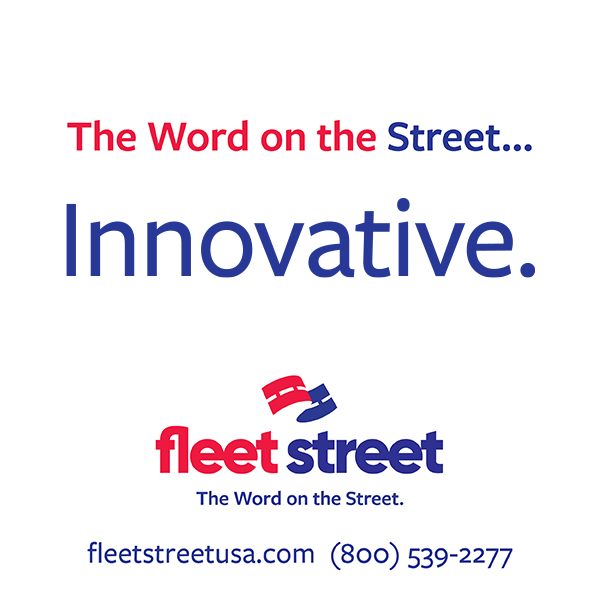