We Can Cut Traffic Deaths in Half, but Nobody Wants To 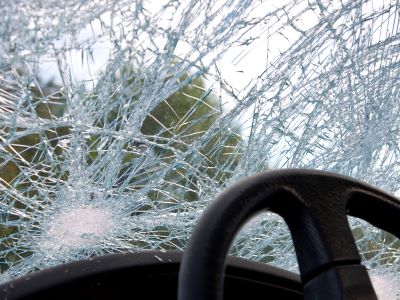 May 18, 2022 – The National Highway Traffic Safety Administration released preliminary data on the traffic fatalities recorded across the country in 2021. Fatalities rose to nearly 43,000 in 2021, a 10.5-percent increase over 2020.

Over 90 percent of Americans use a seatbelt – the remaining 10 percent make up nearly half of those who die in crashes. The technology exists to force drivers to obey the speed limit. It’s existed for as long as cars have been around and admittedly, drivers hate the very idea. Requiring breathalyzers in every newly-built vehicle could take decades to truly make a difference in road deaths.

The uncomfortable truth is, we could all but eliminate deaths via drunk driving, speeding and lax seat belt use — nearly half of all car crash fatalities — with technology that has been readily available for decades. But we don’t, because they present, at worst, a mild inconvenience.

May 23, 2022connieshedron
Push is on to Make Stealing a Catalytic Converter a Federal CrimeHow Tulsa’s City Fleet Navigated a Ransomware Attack