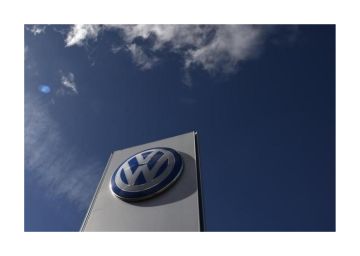 Volkswagen’s pending partnership with Didi Chuxing to build and maintain a fleet of vehicles not only gives the Chinese behemoth a tighter grip on the ride-share market in its home country, it will accelerate VW’s development of autonomous vehicles.

As part of the deal, which is expected to be finalized next month, the German automaker will initially manage a fleet of about 100,000 new vehicles for Didi, of which two-thirds will be Volkswagen Group cars, according to Reuters.

Volkswagen will also be part of an alliance of 31 companies, including Toyota and Renault-Nissan-Mitsubishi, to develop cheap, electrified vehicles for China.

Apr 29, 2018Janice
A Call to Action: Earn Your Introduction with ContentLyft to Neutralize its Carbon Footprint With Multimillion Dollar Investment