Vehicles as Weapons of Terror: U.S. Cities on Alert as Attacks hit the West 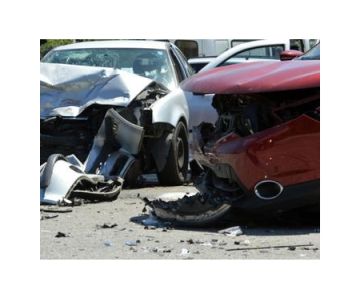 A few weeks later in an incident nearby, a man drove into people leaving mosques after Ramadan services, killing one and injuring 10.

And in May, a man driving in New York’s Times Square plowed into a crowd during lunchtime, killing one person and injuring 22. While authorities said the incident was not terrorism, the Islamic State, inspired by the crash, used it to warn that more attacks on the nation’s largest city and popular tourist destinations would follow.

As terrorists overseas increasingly turn to vehicles as weapons, cities across the United States, concerned such attacks could happen here, are ramping up security in public spaces to protect areas with heavy pedestrian traffic.

Jul 10, 2017connieshedron
Getting Excited for AFLA in Las VegasOne More Second Teaches Drivers to Be Safe on the Road