Vehicle Hacking is Soaring, Doubled in 2019 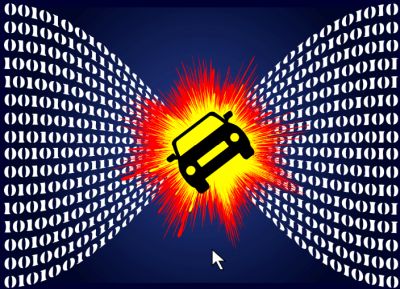 The number of documented incidents of the hacking of connected cars and trucks worldwide doubled last year, continuing an accelerating trend that has seen their number rise by more than 600 percent since 2016.

That’s the major finding revealed by Upstream Security, a cybersecurity firm based in Israel, in its latest annual report on trends in the “smart mobility” ecosystem.

Among the report’s most troubling findings:

Jan 18, 2020Janice
The Mission of Together for Safer RoadsBosch Uses AI To Block Out The Sun’s Glare As You Drive