Under New Law, Some of Virginia’s Government Fleet is Poised to Go Electric 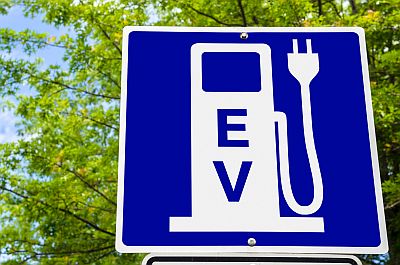 June 17, 2022 – A new state law could jump-start the conversion of much of Virginia’s government vehicle fleet from gas-powered to electric cars by asking state officials to look at a vehicle’s lifetime costs rather than just its sticker price before buying.

“We believe this will drive more electric vehicles out there,” Sen. Monty Mason, D-Williamsburg and the law’s patron, told a Senate panel this winter. “We believe it will save money for governments.”

Virginia lawmakers remain divided on party lines when it comes to incentivizing electric vehicle purchases or adopting California-developed vehicle standards that aim to push manufacturers away from the internal combustion engine. While vehicles will only be replaced as needed, the law is poised to put thousands more electric cars on Virginia roads.

Jun 17, 2022connieshedron
The Four Pillars of Fleet SuccessBrightly-Colored Vehicles Lose the Least Amount of Their Value