UK Will Ban New Gasoline And Hybrid Cars By 2035 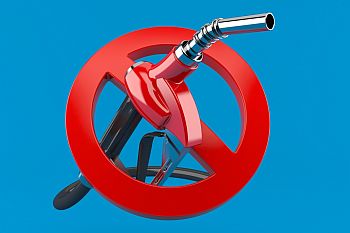 It brings the day of reckoning to some point in 2035. Previously, the plan was to end the sale of new vehicles powered only by fossil fuels in 2040, identical to the timeline France plans to follow. Norway has proposed the most aggressive ban, to start in 2025. .

“There can be no greater responsibility than protecting our planet,” Johnson said,  “and no mission that a global Britain is prouder to serve.”

Read the article at Road Show by Cnet.

Feb 9, 2020connieshedron
How to Save Big on Fleet MaintenanceThe Coronavirus Crisis Could Shut Auto Plants Around The World