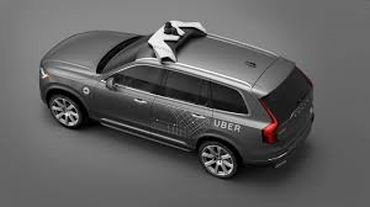 Uber Technologies Inc. disabled the standard collision-avoidance technology in the Volvo SUV that struck and killed a woman in Arizona last week, according to the auto-parts maker that supplied the vehicle’s radar and camera.

Aptiv is speaking up for its technology to avoid being tainted by the fatality involving Uber, which may have been following standard practice by disabling other tech as it develops and tests its own autonomous driving system.

“We don’t want people to be confused or think it was a failure of the technology that we supply for Volvo, because that’s not the case,” Zach Peterson, a spokesman for Aptiv, said by phone. The Volvo XC90’s standard advanced driver-assistance system “has nothing to do” with the Uber test vehicle’s autonomous driving system, he said.