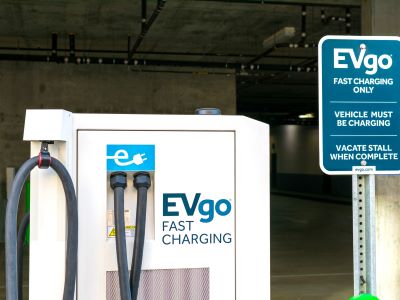 EVgo announced this month an expansion to its EV charging program for rideshare drivers on Uber’s platform (which has its roots in 2019). The fast charging network intends to increase its utilization through attracting more high-volume ridshare drivers through discounts and benefits.

The number of rideshare vehicles on the road is estimated at nearly one million, which is a noticeable pool of potential customers, especially since the electrification of the rideshare business progresses. Uber, which intends to become a fully zero-emission platform by 2030 in the U.S., adds its own incentives to convince drivers to use electric vehicles.

Uber is expected to get up to 50,000 Tesla cars from Hertz at discounted rates of $334 per week, including insurance and maintenance. EVgo says that it has prepared nearly 600 integrated Tesla connectors at EVgo stations across the U.S. for Tesla drivers.

Nov 14, 2021connieshedron
Driver Training for Success on the RoadWaking Up to Drowsy Driving: Traffic Experts Say Sleepy Driving is a 'Huge, Underreported' Problem