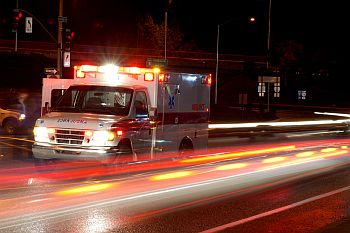 The NSC pointed to a variety of possible factors that could have led to last year’s reduction in highway fatalities, notably including legislation targeting “common crash causes,” such as drunk and drugged driving, distracted driving and excessive speeds.

Experts are just beginning to pour over data to try to get a better handle on what is happening on the highway. Indeed, it is far from clear why highway deaths rose by nearly 20% from 2010, when the economy bottomed out, through 2018, when the total rose to 40,231.