Top 10 Autonomous Car Facts: When Will Self-Driving Cars Arrive, What’s Holding Them Up? 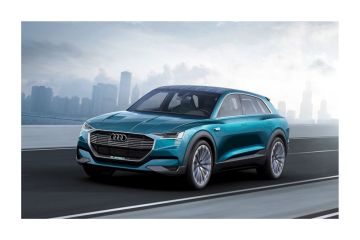 At the 2016 Consumer Electronics Show (CES) in January, Audi presented its new E-tron Quattro concept car. As a 100-percent electric vehicle with a 310-mile range between charges, not to mention the latest in autonomous driving technology, the E-tron Quattro is a fairly accurate representation of how Audi’s first fully-autonomous car will look — and drive.

After some quality time spent with Audi’s innovators and Google’s self-driving car I’ve assembled 10 critical points related to the autonomous future we’re rapidly speeding toward. Many of these items were news to me, and all of them helped me understand the challenges facing autonomous vehicle technology.