Thousands of Inebriated Pedestrians Die Each Year in Traffic Accidents 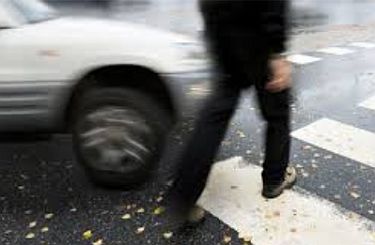 Whether they’re emptying out of bars, going home from football watch parties or trying to get across the highway, drunk walkers are dying on the roads in alarming numbers nationwide.

A third of pedestrians killed in crashes in 2016 were over the legal alcohol limit for drivers, according to the National Highway Traffic Safety Administration. That’s nearly 2,000 people — up more than 300 since 2014.