The Road To Self-Driving Cars: A Timeline 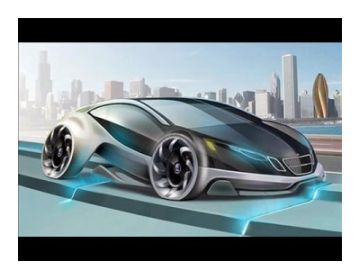 In the race to deliver driverless cars, it’s tough to say who’s in the lead. A number of carmakers, including Audi , Mercedes and Volvo, have introduced advanced driver-assistance systems that help motorists to be better drivers.

Tesla Motors just released a software update for its cars that adds new Autopilot features, allowing the Model S to steer within a lane, change lanes, and manage speed in traffic.

But, as Tesla CEO Elon Musk noted, the software is still in beta-testing mode, and drivers need to keep their hands on the wheel and stand ready to resume control of the vehicle at any moment.

It’ll likely be 15 years (or more) before you can watch a movie or take a nap as your car whisks you to your destination, but some of the underlying technology is already here, and more is coming soon.

Here’s a timeline of what to expect:

Features like adaptive cruise control, automatic braking and lane-keeping assist kick in when you don’t respond quickly enough. Mercedes and Volvo produce cars that can drive themselves in stop-and-go traffic.

New models from Tesla and Cadillac can cruise at highway speeds with no driver input. Some cars may even be able to valet-park themselves.

Highly automated driving will be allowed on more roads, but drivers will still need to be able to take over in certain situations. Public transportation could well be driverless.

People will be able to summon driverless cars anytime to take them anywhere. Long-haul cargo delivery will be autonomous.