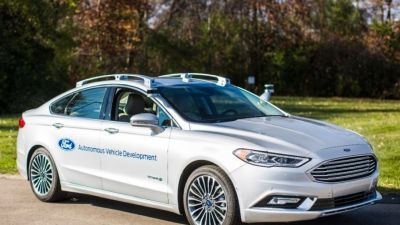 The second is that it’s going to be a lot more expensive, too. Right now, investors are not feeling as confident in the prediction that autonomous vehicles will soon become the dominant form of transportation. They will require huge financial investments and a willingness to tolerate zero cash flow until the technology is mature and safe enough to launch.

And the third hard truth: going it alone is no longer a viable option.  There are only so many companies with deep enough pockets to take on that challenge: major car companies like Ford, GM, and Volkswagen or tech giants like Apple, Alphabet, and Intel. Everyone else is probably not long for this world.