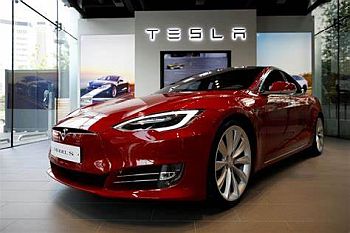 In response to a petition to the NHTSA complaining about “sudden unexpected acceleration” in a variety of Tesla models and model years, Tesla issued a forceful statement today claiming that the allegations are “completely false.”

Tesla opened its statement by identifying the petitioner as a “Tesla short-seller;” on Friday, CNBC reported that the petition was brought by Brian Sparks, an independent investor who “is currently shorting Tesla stock.”

“We investigate every single incident where the driver alleges to us that their vehicle accelerated contrary to their input,” Tesla says. “In every case where we had the vehicle’s data, we confirmed that the car operated as designed.

Jan 20, 2020connieshedron
10 CEO Perspectives On UpskillingWhite Remains No.1 Car Color, But It’s Not Black and White