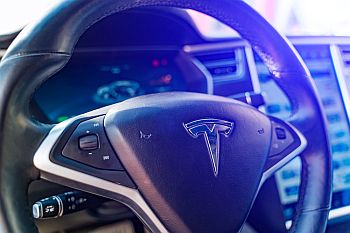 Earlier this week, Tesla sent out its “full self-driving” software to a small group of owners who will test it on public roads. But buried on its website is a disclaimer that the $8,000 system doesn’t make the vehicles autonomous and drivers still have to supervise it.

The conflicting messages have experts in the field accusing Tesla of deceptive, irresponsible marketing that could make the roads more dangerous as the system is rolled out to as many as 1 million electric vehicle drivers by the end of the year.

“This is actively misleading people about the capabilities of the system, based on the information I’ve seen about it,” said Steven Shladover, a research engineer at the University of California, Berkeley, who has studied autonomous driving for 40 years. “It is a very limited functionality that still requires constant driver supervision.”

Read the article at AutoBlog