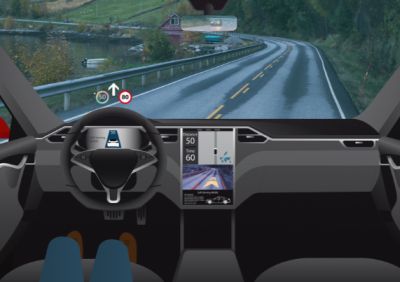 Nearly half of all Americans aren’t convinced autonomous vehicles will be safe but more than half would ride in one if it were government-certified to be safe.

The figures are contained in a wide-ranging report on American attitudes toward the “mobility revolution” released this month by Deloitte, the global consulting firm, based on responses from 35,000 consumers from 20 countries.

Key takeaways from the report:

Jan 13, 2020Janice
A Call to Action: The Keys to Effective Content MarketingGM To Revive Hummer Name, But Not The Brand, In A New GMC Pickup