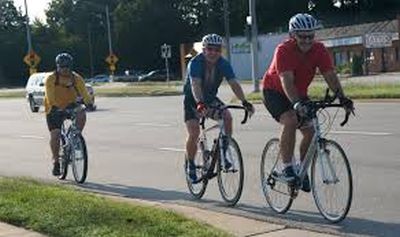 In 2016, fatal hit-and-run crashes reached the highest point on record, with nearly 65 percent of the victims being bicyclists and pedestrians, according to a report by AAA Foundation of Traffic Safety.

Experts cite multiple possibilities for the increase in traffic deaths: more people on the road, distracted drivers and a growing number of bicycle commuters. There is a need to overhaul streets and roadways with a priority on pedestrian and bicyclist safety instead of the speed of motor vehicles.

“It’s horrible to hear,” said Ken McLeod, policy director for the League of American Bicyclists who pedals to work in D.C. from his home in Arlington. “We hear it from our members all the time that the behavior is getting worse, and what’s worse than hit and run?”

Apr 30, 2018connieshedron
Ford's Winning Portfolio Does Not Include SedansHalf of Volvo's Global Sales to be All-Electric by 2025