Self-Driving Vehicles Could Struggle To Eliminate Most Crashes 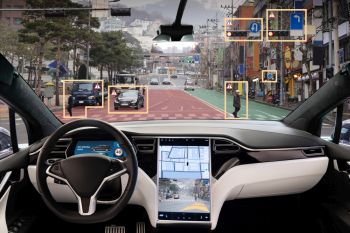 According to a new study from the Insurance Institute for Highway Safety, autonomous vehicles might prevent only around a third of all crashes if automated systems drive too much like people.

To estimate how many crashes might continue to occur if self-driving cars are designed to make the same decisions about risk that humans do, IIHS researchers examined more than 5,000 police-reported crashes from the National Motor Vehicle Crash Causation Survey.

Crashes due to only sensing and perceiving errors accounted for 24 percent of the total, and incapacitation accounted for 10 percent. The remaining two-thirds might still occur unless autonomous vehicles are also specifically programmed to avoid other types of predicting, decision-making and performance errors.