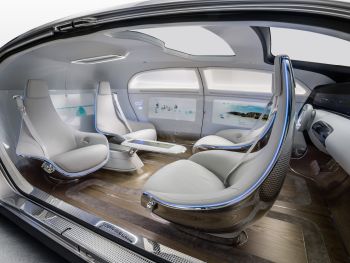 The first day of service, the 8 passenger self-driving shuttle – which is a part of a 12-month pilot project in Las Vegas – sensed a semi-truck backing out of an alleyway, stopped and was hit.

“It’s a perfect example of the human error that we’re trying to avoid,” says John Moreno, a spokesperson for AAA.

The pilot project will test how the self-driving shuttle fares as part of the city’s transportation network while exposing the public to driverless technology.