Self-Driving Cars: Everything You Need to Know About the Future’s Most-Hyped Tech 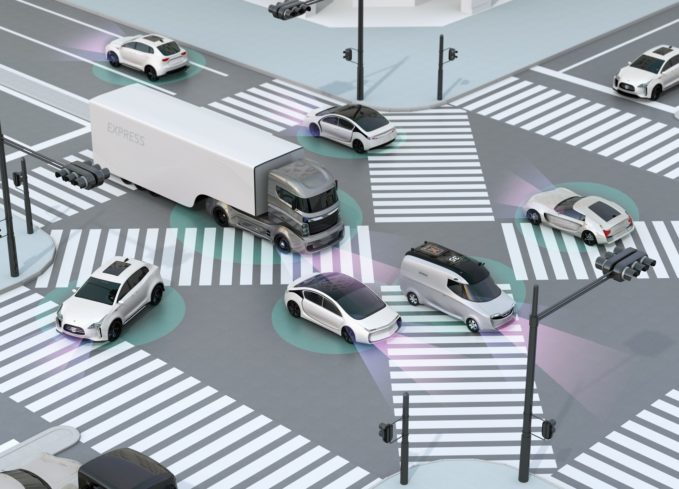 We live in an age of technological progress the likes of which no other period of human invention has ever seen; we have reusable orbital rockets; medical breakthroughs in surgical neurology; and deep-scan imaging uncovering lost civilizations.

But the promise of self-driving cars has yet to be realized, though that’s not for the lack of promise or trying.

Self-driving, also known as autonomous, cars have been in the zeitgeist since the late 1950s. Automakers saw the space age’s marketing and technological advancements capture the world’s imagination, and started hyping “Cars that Drive Themselves!” Unfortunately, no one, and we mean no one, has been able to crack the code, but they’re getting closer.

Read the article at The DRIVE

The Screen in Your Car Is Beckoning
Years of Work by IIHS-HLDI Paved Way for Safety Provisions in Infrastructure Bill
This Electric Car Battery Recharges in 10 Minutes – So Why Isn’t it in Today’s EVs?
ARI Introduces Series of Enhancements for its Award-Winning Fleet Management Platform and Complementary Mobile App
New Technology Makes Windshield Repair Harder Than Ever
Waymo is 99% of the Way to Self-Driving Cars. The Last 1% is the Hardest
GM Teases Two New Zero-Emission Commercial Vehicles, a Truck and a Van