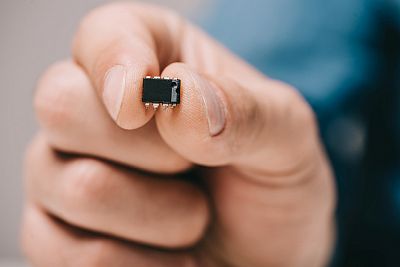 March 5, 2022 – Both Russia and Ukraine are home to key gases and raw materials needed for the production of semiconductors around the world. The ripple effects of the war could exacerbate the microchip crisis as raw materials become harder to come by.

Ukraine is the source for 70 percent of the world’s output of neon. Neon is not the only raw material at risk because of the war. Russia provides about one-third of the world’s palladium. Palladium is used in semiconductor manufacturing and is critical to catalytic converters.

Automakers had to cut 10.4 million vehicles out of global production plans last year because of the semiconductor shortage, with an additional 656,200 axed so far in 2022. Automakers could cut at least 1.3 million vehicles by the end of this year.

via The Car Gossip