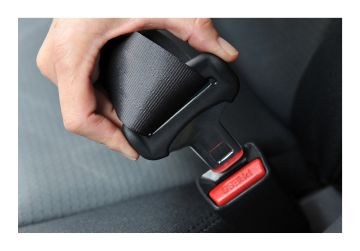 Study shows unbelted occupants account for half of deaths.

While seat belt usage rates in the United States are – and have been – above 90% for more than a decade, there is still a “problem” area: rural America.

According to a new study from Centers for Disease Control, America’s most rural counties had motor-vehicle death rates 3 to 10 times higher than those in the most urban counties, largely due to a lack of seatbelt use.

“We know seat belts save lives,” said CDC Director Brenda Fitzgerald, M.D. “These findings remind us that no matter what kind of road you are traveling on, it is important for everyone to buckle up every time on every trip.”