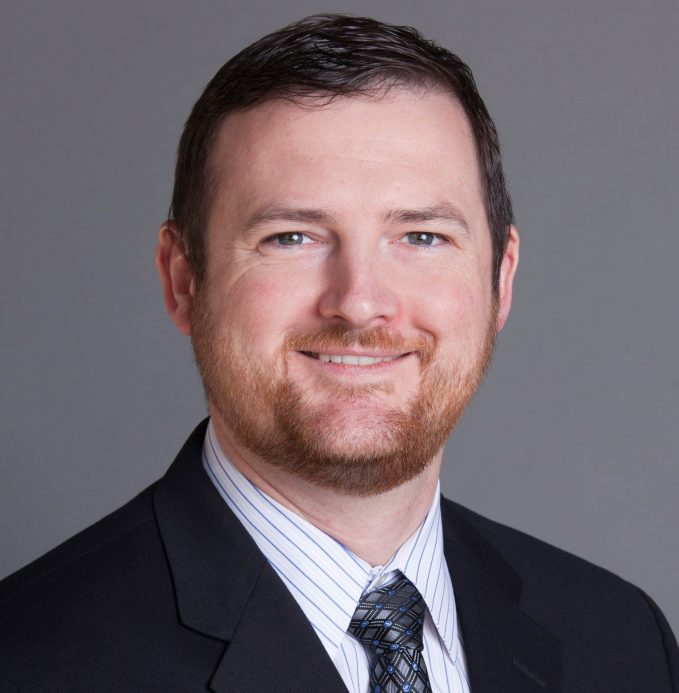 Ask any fleet manager about fleet standardization and they will tell you that it can reduce the complexity of managing a fleet operation in many different areas. The discussion will likely focus on improved technician proficiency, reduced on-hand parts inventories, and simplified purchasing—and having personally managed a transit bus garage, I know firsthand that these are all important benefits. What is equally important, though, is how much these benefits affect total cost of ownership (TCO), and what other efficiencies are gained. I recently had the opportunity to investigate that exact question.

Mercury Associates was recently hired to conduct a study of a large county fleet that—starting in the late 1990s—initiated a fleet standardization strategy for their light-duty vehicles. The strategy allowed the fleet division to designate a primary original equipment manufacturer (OEM) for new vehicle purchases in order to minimize the effects of a mixed fleet. The standardization strategy was authorized by the board of supervisors in successive five-year periods and was under review prior to an upcoming vote for renewal. Facing skepticism of this targeted procurement approach from newly elected board members, the fleet manager was asked to bring in a third party to document the pros and cons of continued standardization.

Capital Cost Savings from Standardization and Bulk Purchasing
Mercury Associates conducted a statistical analysis of vehicle records and found that the size of vehicle orders—and the brand of vehicles being purchased—were factors that could be leveraged to reduce acquisition costs. For this particular fleet, we found that as vehicle order sizes grew, the discounts grew exponentially. Additionally, dealerships representing the primary OEM were able to quote vehicles well below the median costs for each class.

Obviously, by providing a smaller set of dealerships more repeat business, the county was making it well worth those dealerships’ time and effort to provide them the lowest pricing possible in the interest of maintaining a positive customer impression.

Additionally, as dealerships representing the primary OEM grew accustomed to doing business with the county, they gained more competency at responding to requests for quotes. Not all dealerships have government sales teams, and as a result may not find it worth the hassle of responding to a request for quotes from a municipal and county government.

Operating Cost Savings for Technician Labor
One of the more surprising findings from our analysis was that—at least in the case of this particular fleet—there was no significant difference in cost per mile between vehicles from the primary OEM and those from other OEMs. A statistical analysis of cost per mile for the largest five classes of vehicles did not reveal that the vehicle manufacturer was predictive of maintenance and repair costs. My assumption going into this analysis—that technician familiarity with standardized vehicles from the primary OEM would translate into reduced maintenance costs—was not supported by the work order data. However, we did find other soft cost benefits, which I will highlight below.

Purchase/Acquisition Specification Development
In discussing standardization with the fleet asset manager, he revealed several key benefits. By only soliciting quotes from dealerships representing the primary OEM, specifications were much more easily written and received. Quotes contained much-valued simplicity, and vehicle outfitting packages and commissioning processes were much simpler to manage.

In-House Maintenance and Repair
While the maintenance and repair benefits of standardized vs. non-standardized vehicles were not evident in cost per mile, it did appear anecdotally: the fleet staff asserted that maintenance and repair processes for standardized vehicles were easier to manage. They further identified familiarity with the primary OEM vehicles and ability to have technicians trained using the OEM-provided learning management system as key drivers of shop productivity. Access to the online learning management system for the primary OEM, which was provided to all technicians, also unlocked access to manuals, wiring diagrams, technical specifications, and service bulletins. This was touted as one of the key benefits of the standardization program.

In-House Warranty and Recall Work
For this fleet operation, committing to the primary OEM enabled another large efficiency: the ability to perform in-house warranty and recall work. While this can have huge advantages, the savings weren’t reflected in cost per mile because, like most fleets, time spent transporting vehicles to and from dealerships might not be captured on work orders for a variety of reasons.

In many cases, the standardized vehicles could be repaired in-house, and in some cases, repairs could even be performed while customers waited. This was not a possibility on non-standardized vehicles, as the county lacked sufficient numbers of any one brand to pursue in-house warranty certification. This typically resulted in additional downtime and frustration for vehicles users, especially when compared to the enhanced service they have grown accustomed to for standardized vehicles.

The Big Picture
Going into this deep dive on standardization, my expectations were to find more savings in maintenance, but the capital cost savings and the other downtime-related benefits proved sufficient to carry the argument in favor of continued standardization.