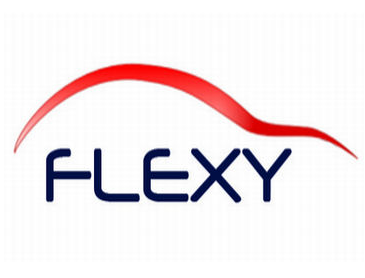 The nominations process for NAFA’s 2016 Fleet Excellence Awards (FLEXYs) concluded in dramatic form on January 22, with a new, record-setting number of entries crossing the finish line. With over 133 individual nominations to deliberate over, the 2016 FLEXYs — awarded during the opening night celebration of NAFA’s Institute & Expo conference — promises once again to raise the bar for what is being achieved in the fleet profession.

“We were astounded by both the number and the quality of submissions sent to us,” said NAFA’s Chief Executive Officer Phillip E. Russo, CAE. “With more than 133 individual entries for 2016, these nominations indicate that fleet professionals are succeeding with creative ways to provide cost-savings, increase safety, and foster sustainability in their organizations’ fleets.”

The Fleet Excellence Awards (or FLEXY for short) were designed to shine a spotlight on those who have impacted fleet management in both the corporate and public fleet segments during the previous year. Three finalists will be chosen for each of the seven categories. Winners will be announced during the Fourth Annual Fleet Excellence Awards Gala on Tuesday, April 19 at the Austin Convention Center in Austin, Texas during NAFA’s annual conference.

“We’re excited to present the Fleet Excellence Awards, and are gratified by the positive reaction and mass-acceptance the FLEXYs have received,” said NAFA’s Chief Executive Officer Phillip E. Russo, CAE. “The FLEXYs are where the best of the best are recognized for their work. NAFA is proud to host such a night during our 2016 Institute & Expo. In addition to the awards presentation, the night will be a tremendous networking opportunity for fleet professionals to meet and share ideas with the elite in the industry!”

The three finalists for each of NAFA’s FLEXY Awards categories will be announced at the end of February.