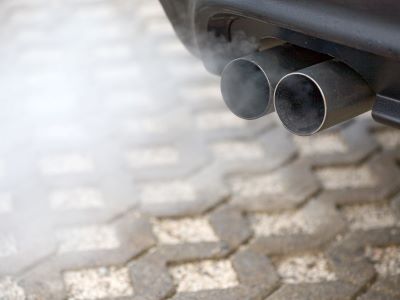 January 14, 2022 – Are you making your vehicle a target for theft? As the weather gets colder, many drivers will want to warm up their vehicles before hitting the road. It may seem like a good idea to start the car, blast the heat, and wait inside your home until it’s time to leave, but it can also be a dangerous one.

In fact, in some states and municipalities, warming up a vehicle and leaving it unattended is illegal. During the winter, thieves are on the lookout for vehicles that are “puffing”.

“Puffing” refers to the practice of leaving a vehicle running while unattended. As the vehicle’s exhaust runs, it will actually emit puffs of steam when warming up, making it an easy target for thieves to spot. With no one around to stop them, and the key already in the ignition, criminals only need to hop in and drive off.

Feb 12, 2022connieshedron
A New Way to Teach Robots to DriveHow Will New EV Trucks Fit into a Fleet’s Electrification Strategy?