The Price of Cars Will Rise With Trump’s Tariffs 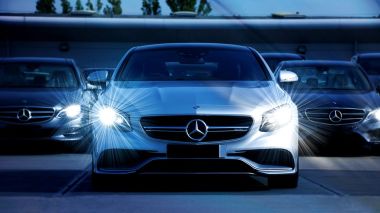 President Donald Trump has threatened to impose tariffs on European cars that has made the prospect of an all-out trade war more and more of a possibility.

A trade war would almost certainly raise the prices of cars for all consumers, not just European cars, since American companies would have an incentive to raise their own prices if they were competing with companies whose prices were forced higher by tariffs.

“Trump’s new attack on European automakers is mostly a direct threat at Germany, which exported $23 billion in cars to the United States in 2016, according to data aggregated by the Massachusetts Institute of Technology. But large German automakers also have a sizable presence in the United States, with BMW employing thousands of workers in South Carolina and Volkswagen employing thousands more in Tennessee. Those manufacturers produce hundreds of thousands of cars in the United States each year, many of which are later exported to buyers in Asia and Europe.”