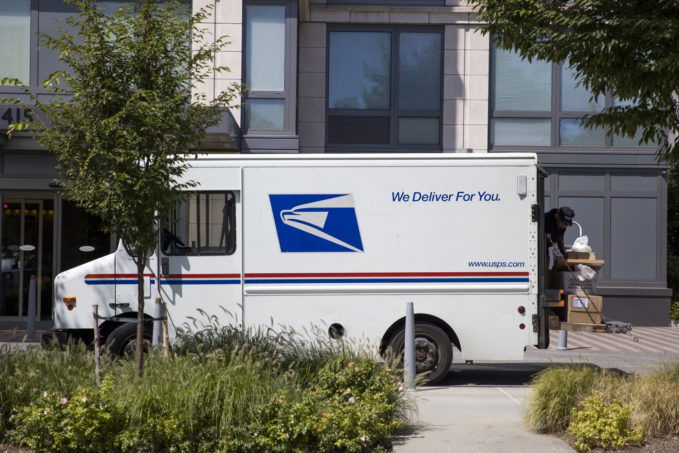 President Joe Biden said Monday the U.S. government would replace the entire federal fleet of cars, trucks and SUVs with electric vehicles manufactured in the United States, a commitment tied to a broader campaign promise to create 1 million new jobs in the American auto industry and supply chains.

“The federal government also owns an enormous fleet of vehicles, which we’re going to replace with clean electric vehicles made right here in America, by American workers, creating millions of jobs — a million auto worker jobs.”

The opportunity is a large one. The U.S. government had more than 645,000 vehicles in its fleet in 2019, the most recent data available from the General Services Agency. Of those, about 224,000 are passenger vehicles and more than 412,000 are trucks.

Read the article at Tech Crunch