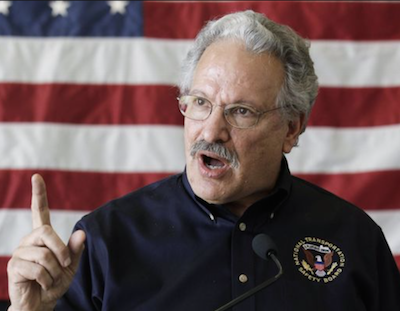 More than a year after federal regulators said they would review their procedures amid a widening General Motors ignition switch recall, the National Highway Traffic Safety Administration admitted to past mistakes and pledged new action.

NHTSA will increase investigations, make more contact with plaintiffs’ lawyers and question assumptionsmade by its own personnel and automakers.

The changes come after internal reports that acknowledge that NHTSA’s regulators did not demand more information from GM even after it asked about air bag non-deployments and got incomplete answers or legal justifications as to why GM would not or did not have to respond.

One of the reports also noted that neither GM nor NHTSA regulators fully understood how the ignition switch and the air bags worked in tandem, believing incorrectly that the air bags would still deploy even if the key was inadvertently jostled out of the “run” position during a crash.

That lack of understanding, the report said, led to other possible lines of inquiry being disregarded, even when they were suggested by outside investigators. And even as NHTSA conducted its own post-crash investigations into instances where air bags did not deploy and attempted to detect trends, information inside the agency was not always shared across its divisions.

No one has been disciplined or fired inside NHTSA, Administrator Mark Rosekind said, adding that he believes no single person should be blamed.

But the safety agency needs to be more proactive, which has led to the initiatives announced Friday that stemmed from two internal reports.

“With small exceptions, all of these improvements are under way,” said Rosekind, who was not heading the agency when the internal review was ordered by Transportation Secretary Anthony Foxx last year but nonetheless characterized it as an exercise in “tough self-examination” he expects will pay off.

The first agency report is a recitation of the facts of the GM case, in which regulators bared their own mistakes while making it clear the automaker was mostly at fault for not communicating information about a defect that has since been linked to 109 deaths and hundreds of injuries.

In the second report, NHTSA performed what it described as a “workforce assessment” designed to show Congress and the public the sort of funding and personnel increases its Office of Defects Investigations needs if it is to make “a much larger and more proactive presence in the automotive safety arena.”

That “new paradigm” — calling for 380 new employees and nearly $90 million in additional spending, is unlikely to draw much support in a Republican-led Congress that, so far, is balking at the substantially smaller request in next year’s budget proposal for NHTSA.

The first report, however — titled “NHTSA’s Path Forward” — came with a clear promise that the agency will do what it can to increase defect detection and oversight of automakers with existing resources, recognizing that while GM could have been more forthcoming, its regulators may have unintentionally dismissed routes of inquiry or not shared information among its divisions that could have located the problem. 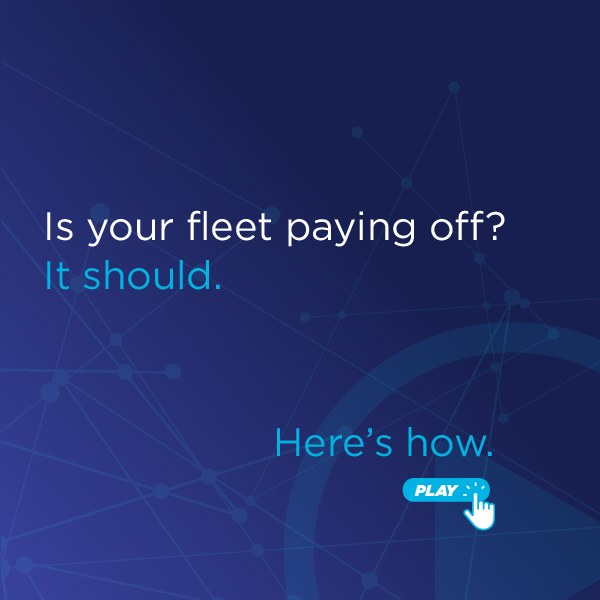