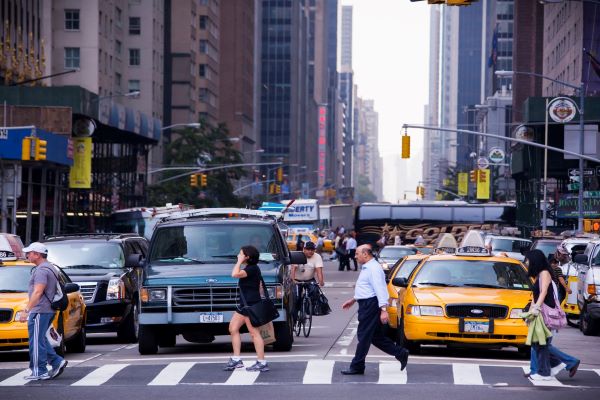 If everything goes according to plan, the sale of all gas-powered cars will be banned in New York by 2035. Governor Kathy Hochul says the state wants 35% of new cars to be zero-emission by 2026 and 60% by 2030. All new school buses must also be zero emissions by 2035.

The decision comes after California voted to ban the sale of new gas-powered cars starting in 2035. The move set a precedent for other states since The Clean Air Act permits The Golden State to set its own pollution rules. This means while other areas aren’t allowed to create pollution guidelines, they can follow California once they act.

As a result, the coastal region essentially paves the way for any emissions rules implemented by individual states. Banning gas-powered cars is a critical step for New York as it strives to reduce greenhouse gases by 85% in the next three decades.

via TELL ME BEST