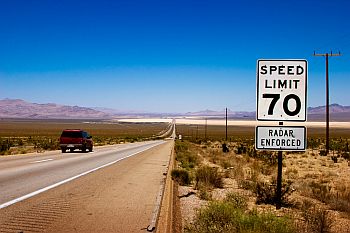 Small speed increases can have huge effects on crash outcomes, as shown in new crash tests by the AAA Foundation for Traffic Safety, the Insurance Institute for Highway Safety (IIHS) and Humanetics.

“Cars are safer than they’ve ever been, but nobody’s figured out how to make them defy the laws of physics, said Dr. David Harkey, IIHS president. “Rather than raising speed limits, states should vigorously enforce the limits they have. This includes using proven countermeasures like high-visibility enforcement and carefully implemented speed-camera programs to consistently and equitably enforce speed limits 24/7.”

Feb 1, 2021connieshedron
NAFA & The 100 Best Fleets in the Americas: 4 Essential Traits for 2021 & BeyondWhere the Used Vehicle Market is Now