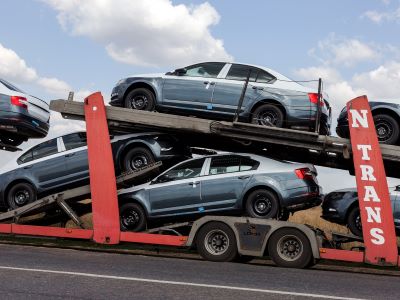 Even if integrated into MSRP, another issue would linger: The distance to a buyer’s destination. Cars are big, heavy things that need to travel thousands of miles to buyers – except when they don’t.

How many people in suburban Detroit live a few miles from the Ford plant in Wayne, Michigan, but paid the same $1,195 destination fee on a new Ford Ranger that they’d have to pay in San Francisco? The same might be asked of new Hyundai Sonata buyers in Alabama who paid $1,005 to ship a car that was made in Montgomery, Alabama.

Read the article at Roadshow.