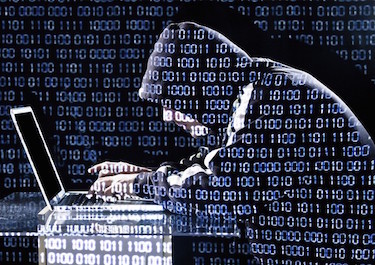 The Alliance of Automobile Manufacturers and Association of Global Automakers have established a group to create best practices for the industry, The Detroit News learned Thursday.

The group’s new effort comes as Congress has raised concerns about the security of cars after Wired magazine in July showed how a 2014 Jeep SUV could be commandeered by a hacker. The report prompted the first-ever recall for hacking worries by an automaker, covering 1.4 million vehicles.

The group, which represents all major automakers, is in the early stages and may not complete findings until next year.

Alliance President CEO Mitch Bainwol said automakers are committed to addressing the issue. “Network security must be incorporated from design to roadway, and our auto companies are exploring the best ways to enhance cyber resiliency while continuing to be nimble and responsive to new developments.

John Bozzella, president and CEO of Global Automakers, said automakers are moving fast. “The industry is taking another important step to address issues related to cybersecurity through the development of best practices. This type of industry-led approach enables us to quickly adapt and respond to evolving security challenges surrounding the Internet of Things,” Bozzella said.

The move comes as Congress is considering efforts to require the industry to do more. On Wednesday, the House Energy and Commerce Committee unveiled draft legislation that would require the National Highway Traffic Safety Administration to create a committee of automakers and others to create cybersecurity recommendations.

The automotive cyber advisory council would include all automakers that sell at least 20,000 cars a year, the Defense Department, the National Institute of Standards and Technology, NHTSA and others. The bill would make it unlawful to hack into a motor vehicle to gain access to the vehicle’s controls and impose up to a $100,000 civil penalty.

READ MORE of the original article on The Detroit News