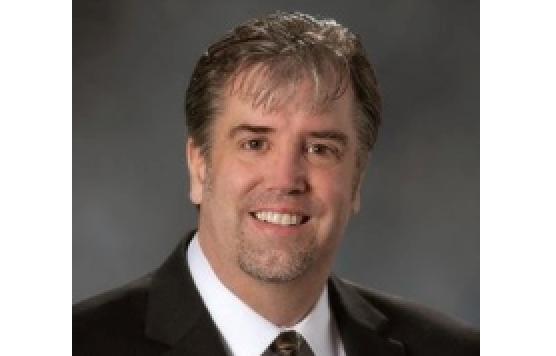 Joe McKillips, who has served as Executive Director of NETS since 2016, will step aside from his position at the end of the year to spend additional time with his family.

Joe became NETS Executive Director in 2016 after a distinguished 26-year career with Abbott as Global Director of Commercial Environmental Health and Safety. During that time, he served on the NETS Board of Directors for several years, including two years as NETS Board Chair.

Terry Thomas, NETS Chairman, called Joe a selfless and tireless advocate for all that NETS stands for and enumerated Joe’s many accomplishments during his tenure as NETS Executive Director.  These include positioning NETS for continued growth streamlining back-office operations, continuing NETS/NHTSA project collaboration, and creating momentum for on-going expansion of NETS’ mission.

Moreover, Joe led a re-structuring of NETS membership options, replacing the previous “one size fits all” model with a three-tier system that makes NETS membership more attractive to a greater variety of organizations of all sizes.

In addition, he directed the overhaul and enhancement of the NETS Strength IN Numbers® Benchmark process, positioning NETS as the go-to organization for best practices in traffic safety programs and global road safety engagement; he was the catalyst for expansion into international markets, spearheading two successful Latin America Regional Road Safety conferences and firmly establishing NETS as a leading resource in the global road safety.

Susan Gillies, NETS’ current Marketing and Operations Director has been promoted to Executive Director. She has worked closely with Joe throughout his tenure, making her uniquely qualified to lead NETS and continue to build the organization and execute its strategic vision.