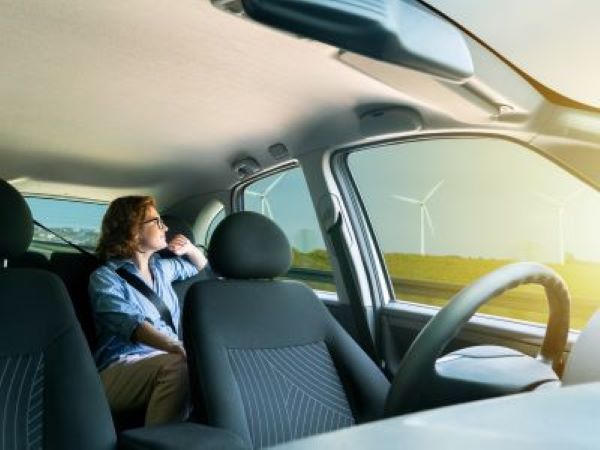 Petitions from Ford and General Motors to exempt some vehicles with Automated Driving Systems (ADS) from human-operated safety controls are facing criticism from the National Association of City Transportation Officials (NACTO), which claims that the automakers are trying to avoid regulations that help ensure road safety.

The companies want to introduce 2,500 vehicles annually that would be used for delivery and ride sharing services and forgo steering wheels, brake pedals, and mirrors – “that is, the controls that lets humans take over if the high-tech machinery goes haywire.”

According to NACTO’s letter to federal regulators, “The companies ‘must not only establish that the controls, telltales, and devices aren’t needed for vehicles controlled by an ADS, but also prove that the ADS can successfully respond in a manner at least as safe as a nonexempt vehicle with a human driver would.’”