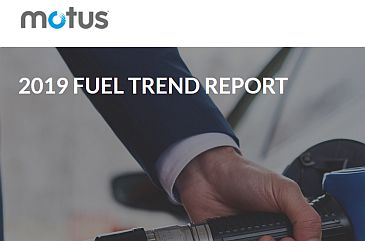 This year’s fuel trend report identified that the state of crude oil – and geopolitical factors impacting supply and demand of crude oil – will lead to continued fuel price uncertainty, likely resulting in a slight rise in price in early 2019. The report also found that crude oil accounted for 61 percent of the price of every gallon of gasoline between 2008 and 2017, so a surplus or shortage in oil production as a result of geopolitical factors significantly impacts the prices consumers pay at the pump.

The full report can be downloaded here

Jan 17, 2019Janice
Make Room in Your Garage for the OctocopterA Streamlined Platform for Connected Operations