Kamala Harris and the Auto Industry: Where a VP Might Steer Things 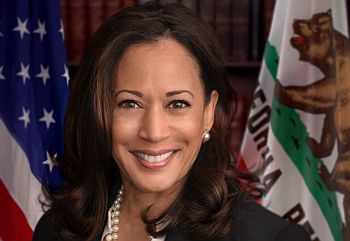 Coming from California, it should be no surprise that Senator Harris has a long record of action on climate change including investigating Exxon Mobil in 2016, voting against repeals of methane emissions, and sponsoring the resolution of disapproval for the 2019 rollbacks on power plant carbon pollution limits.

It is unlikely that Harris would “drive” fuel-efficiency regulations to more painful heights, though, since automotive manufacturers are already facing international pressures regarding fuel economy.

Specific to the automotive industry, Harris opposed the Trump Administration’s attempts to reverse the Obama-era fuel efficiency standards. A more likely influence might be the introduction of “… incentives for cars to be replaced with zero-emission vehicles manufactured in America, and extra, targeted assistance for low and middle-income families.” Harris said emphatically during a 2019 Town Hall that, “By my plan, by 2045 we will have basically zero emission vehicles only,” but her climate plan calls for 100% of vehicles as soon as 2035.